Villages and places to visit

Places to vist in North Sardinia 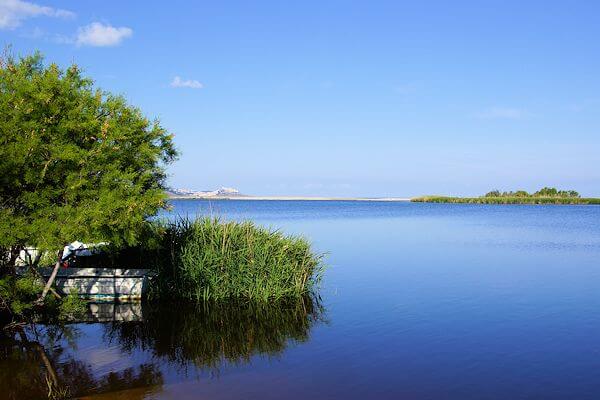 Only from Valledoria you can easily reach the most beautiful sites of the island, rich in tradition there is something for everyone to see. The coast of Alghero, Stintino, Costa Smeralda, Castelsardo, Costa Paradiso.

Lots of small villages, with few thousand of people surround the territory of Sassari, the cities grown thanks to its geographic position, at the centre of a fertile rich-in-water area.

Sassari (130.000 people) is Sardinian's second largest city, with is medieval centre, the Duke's Place, the municipality's headquaters and, the large Barique facade Dome, headquarters of one important Italian University.

The National museum G.A.Sanna is also important for its archeological section, and the main celebrations like the Sardinian Ride "La Cavalcata Sarda" (last Sunday of May but one), with a parade of the island's traditional costumes and the Candlesticks (14th August), a religiuous-civilian parade. 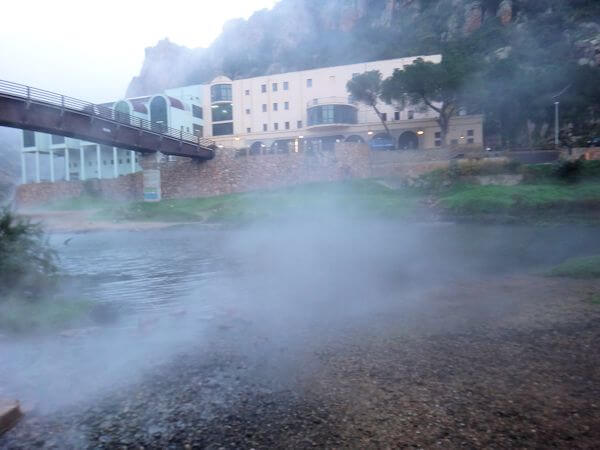 Even Castelsardo - 7 miles far from our locality, a small town with 5000 people, gathered on the promontory protruding into Asinara Gulf, is famous for its historical centre. The town was founded in the II century by the Genovese family of Doria, offers its guest beautiful surprise. monuments, traditions and the production of artisan work like woven baskets, one of the Sardinian handicraft most appreciated all over the world. You must see the castle and fortifications built by the Genovese family.

Ozieri with its 11.000 inhabitants, it's the largest town in the central-eastern Logudoro (place of gold). Since the prehistoric time it has been densely populated for its geographic position that dominates the entire surraunding plains, as well as the physiognomy of its terrain enriched by numerous caves. Ozieri's beauty and importance can also be found in its many historical monuments.: including the nineteenth Century buildings in its town centre, the masterpiece of the "Maestro of Ozieri", the Basilica and the Church and the Museum of Archaeology. 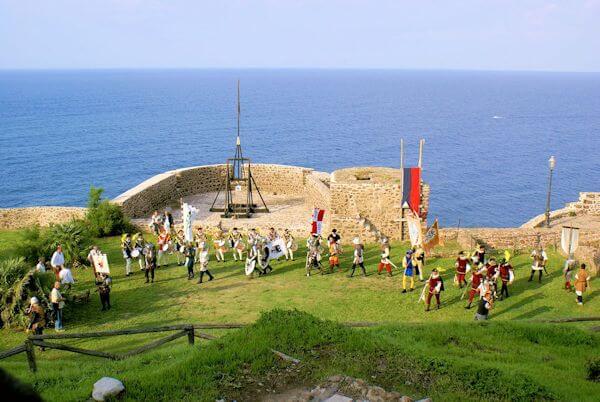 Few kilometres away from Ozieri, in Chilivani, we can find the institute of race (Horse), tanks to its modern and innovative facilities, it is very near to England and Brittany's famous traditions so in the area of Burgos, the institute, offers a programs of selection dedicated to the anglo-arabian-sardinian horse.

But the land around Sassari is rich of thermal water, vineyards and wood. One of this interesting and naturalistic point is the highland of Casteldoria (7 miles far from us) between Santa Maria Coghinas and Viddalba. The "terme" consist in abundant streams of salty bromine ionic water flowing from the banks of the River Coghinas at a temperature of 70°c. The resulting mud pools have renowned curative powers.

Cultural monuments like the nuraghe of Santu Antine, the necropolis of Anghelu Ruiu, the Basilic of Saccargia, Mount d’Accodi and the Holy Well. Natural monuments to discover such as the Petrified Forest, The Caves of Neptune, the Hot Springs of Casteldoria, the Elephant Rock and much more. 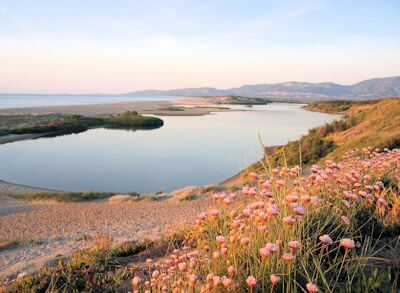 Long beaches, rocks and charming small towns with their historical centres by the sea await you. A rich landscape that will never cease to amaze you.

A marvel of nature, a fascinating succession of gulfs, inlets and small beaches. 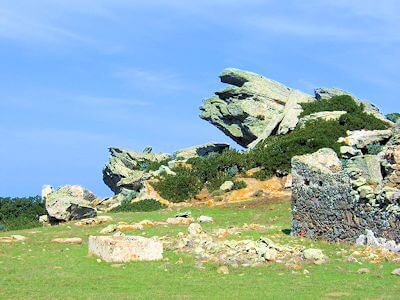 Lose yourself in the mountains and through the valleys which are the cultural heart of the island./p> 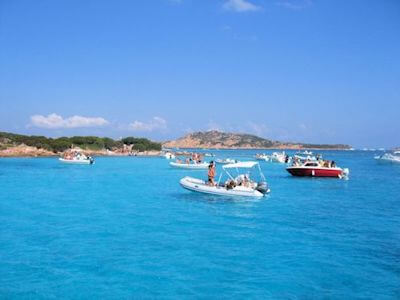 Part of the North East coast with 88 Km of inlets, headlands and small islands and emerald coloured sea, no wonder it’s a favourite amongst the jet set and celebrities.